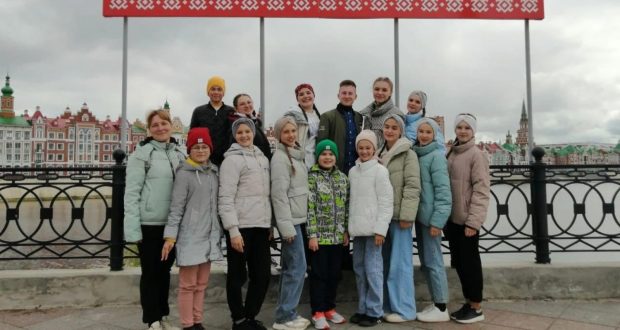 In the city of Yoshkar-Ola of the Republic of Mari El, the V International Dance Festival-Competition “Shoma Bas” was held.

Bariev Bulat Maratovich, teacher of the Atninsk children’s art school, participating in the nomination “Folk dance”, became the owner of the diploma of the Laureate of the 1st degree.