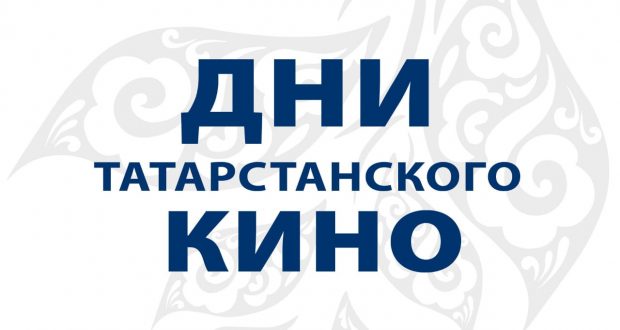 The Days of Tatarstan cinema return to the northern capital

On April 15 and 16, the Tatar National Cultural Center of St. Petersburg (Tchaikovskogo St., 24) will show two of the most popular films by Tatarstan filmmakers of recent years – “Sumbul” and “Isanmesez” (“Are you alive?”).
Film screenings start at 4:00 pm. Free admission. All films are shown in their original language with Russian subtitles.

The Days of Tatarstan cinema in St. Petersburg have already become traditional. Previously, viewers from the northern capital have already appreciated “Apipa” by Ilshat Rakhimbay, “Mulla” by Amir Galiaskarov and Ramil Fazliev, “Baigal” by Ildar Yagafarov and other films.
The Days of Tatarstan Cinema are held as part of events dedicated to the celebration of the Year of Folk Art and Intangible Cultural Heritage of Peoples, as well as with the support of the World Congress of Tatars.

About films:
“Isanmesez” (“Are you alive?”)
At the 17th Kazan International Muslim Film Festival, Ildar Yagafarov’s film received the Audience Choice Award and an award from the President of Tatarstan “For Humanism in Cinematography”. In the film “Isanmesez?” (“Are you alive?”) the characters ask the question “isәnme sez?” to yourself and those around you. The director raises exciting topics – is the Tatar culture, self-consciousness alive today, do we all live today or just live, burning our lives.

“Sumbul”
The action of the film “Sumbul” takes place against the background of the landscapes of the Mamadysh region of Tatarstan and the ancient city of Bukhara (Uzbekistan). The historical exclusivity of filming is one of the innovations in Tatarstan cinema: the film “Sumbul” was shot in co-production of Tatarstan and Uzbek filmmakers. The film was directed by Rashid Malikov and Ramil Fazliev. The bestseller by Zifa Kadyrova “Sagynyrsyn – min bulmam” became the basis of the script.