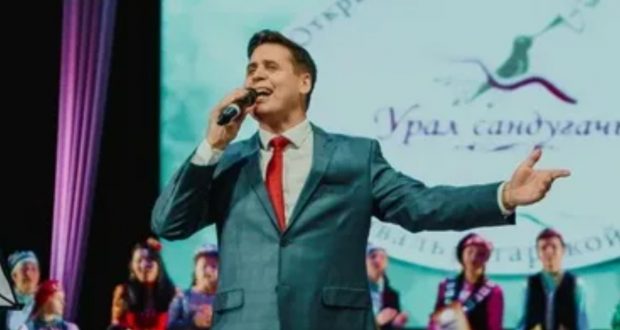 The festival “Ural sandugachy” (“Ural nightingale”) will be held in Yekaterinburg

The competition of Tatar song and instrumental music “Ural sandugachy” (“Ural nightingale”) will be held on March 11-12, 2023 in Yekaterinburg. The event is a qualifying round of the International Television Competition “Tatar Mony” named after Ilkham Shakirov. Soloists-vocalists, vocal and vocal-instrumental ensembles, performers on musical instruments are invited to participate in it.

The competition is held in the following order:

– Collection of applications – until March 6, 2023 inclusive. Applications are accepted by e-mail [email protected] (Appendix No. 1).

– Competition program – March 11, 2023 from 10 a.m. The order of performance of the contestants is determined by the organizing committee.