Home / News / What do we know about Tatar folk games? 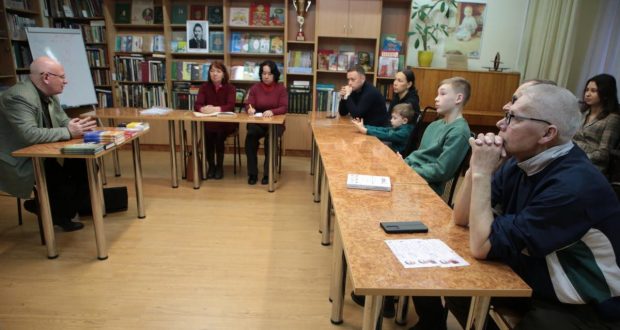 What do we know about Tatar folk games?

A lecture by the historian Alexander Cheremin was held in the library of the Tatar Cultural Center in Moscow. The theme of the meeting was the traditional folk games of the Tatars. A. Cheremin explained how the lifestyle of the Tatar people influenced the formation and nature of folk games, which basically reflected the life and behavior of the Tatars, becoming part of the national culture. The historian emphasized that throughout the entire space from Altai to the Danube, the games of the Tatars were similar and coincided in name, which makes it possible to speak of a single habitat of the Turkic tribes of northern Eurasia.