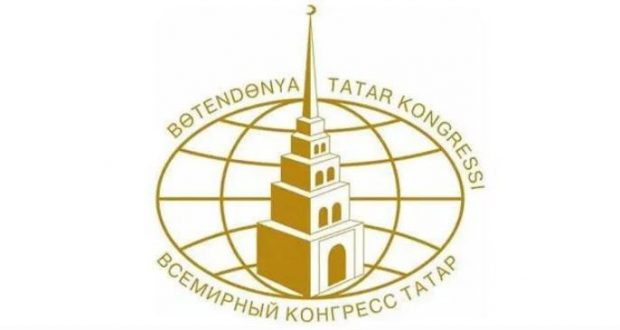 On August 19 at 16:00 at the Khazine National Art Gallery a personal exhibition of the famous Tatarstan photographer Farit Gubaev will open.

The exhibition will feature about 70 works by the master from the first author’s photo album “The Art of Presence”, which was released in May 2022.

In 2015, he became the author of the unique photo project “70 Portraits of Victory”. For several months, F. Gubaev traveled all 45 regions of the Republic of Tatarstan and shot almost 150 portraits of veterans of the Great Patriotic War and home front workers.

For 20 years he has been actively collaborating with Kazan magazine.

Gubaev is the builder of many photo albums and exhibitions in Tatarstan.

The works of Farit Gubaev were highly appreciated at republican, all-union and international photo exhibitions. He is the author of 30 solo exhibitions. His works were exhibited in Kazan, Moscow, Leningrad, Vilnius, Riga and Tallinn, Paris and Amsterdam, Washington and New York, Coburg (Canada).

“I am glad that I held more than thirty personal photo exhibitions, was a participant in various collective expositions, prepared dozens of book publications, was the curator of many exhibitions, conducted master classes … It always seemed that I did not have time for anything, there are so many creative ideas, so many archives that have not yet been sorted, I want to show so much everything… Time, invisible, is always ahead of us. But I am glad that there are photographs, albums in which time leaves its traces, becomes a visible reality,” says Farit Gubaev.

The exhibition will run until September 18.