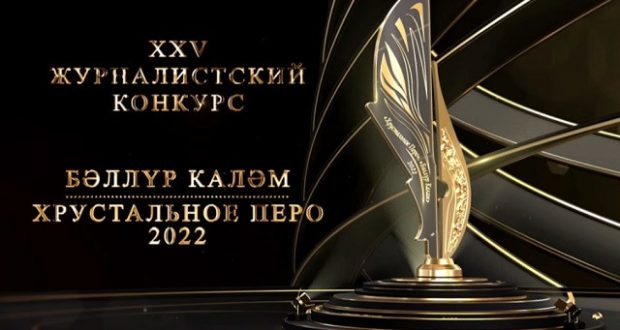 The grand prix of the journalistic award of the Republic of Tatarstan “Crystal pen / Ballur kalam” this year was given to the lecture, head of the department of national and global media of the Higher School of Journalism and Media Communications of the Institute of Social Philosophical Sciences and Mass Communications of KFU Vasil Garifullin. The Lada car, symbolically tied with a bow, was waiting for the rewarded person at the entrance to the Pyramid Cultural and Entertainment Complex, where the ceremony of presenting diplomas and prizes to the winners of the professional award nominations took place today.

The current ceremony has become an anniversary, the 25th for the regional journalistic award “Crystal Pen / Ballur Kalam”. And, as the winner of the Grand Prix noted, this year marks the 60th anniversary of journalism education in Tatarstan.