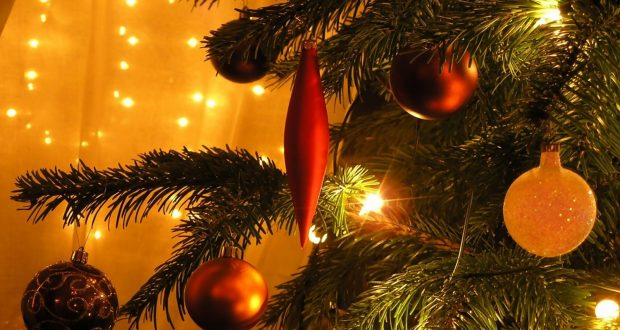 In Tatarstan, the project “100 Tatar Songs of the 20th Century” was created, which reflects the history of Tatar culture through music. Each piece has a reference and commentary on the history of its creation or context. Materials are presented in two languages ​​- Russian and Tatar.

It is noted that the project was implemented jointly with the Kazan Children’s Art School No. 9.
“The 20th century is the time when Tatar music entered the stage and acquired new distribution channels. Throughout the century, it has been enriching, changing, various influences, while losing something and gaining something, ”the project’s website says.