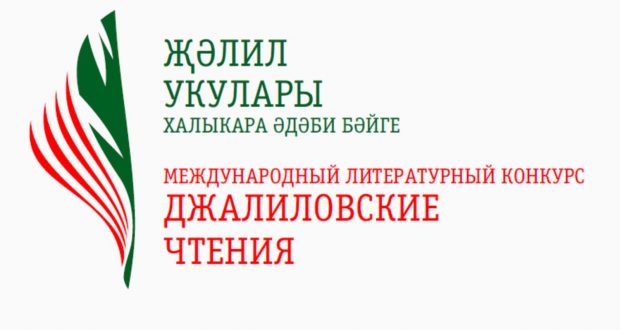 In the Sverdlovsk regional competition within the framework of the IV Interregional literary competition of readers “Jalilov Readings”, only 197 contestants were admitted. The competition is held annually with the aim of speech development and the formation of interest in the artistic word, the ability to feel the beauty and expressiveness of the poetic word, and the popularization of the creative heritage of M. Jalil. The most active participants in the competition were also pupils of secondary schools with an ethnocultural (Tatar) component of education in Artinsky, Achitsky urban districts, Nizhneserginsky municipal district, Krasnoufimsky municipal district, centralized library systems of Verkhnyaya Pyshma, Serov, s. The settlement of the Baikalovsky district, the city library No. 2 of the urban district of Revda, the Ust-Nitsinskaya library of the Turinsky municipal district. They went to the zonal stage in the nominations: “M. Jalil in Russian” (41 contestants), “M. Jalil in Tatar” (24 contestants), “M. Jalil in the languages ​​of the peoples of the world” (5), “Jalilovites” (2) , “Collective performance of the works of front-line writers in the Tatar language” (1), “Collective performance of the works of front-line writers in Russian” (1).

The 2nd (zonal) stage of the Competition will take place until November 30, 2021 among the contestants (I, II, III places) who have passed the regional stage, with the participation of members of the jury of the Perm Territory, Khanty-Mansi Autonomous Okrug and the Sverdlovsk Region. Prizewinners and winners of the final will be sent invitations to participate in the Gala Concert of the Competition. The gala concert will take place in February 2022 in Kazan. The time and place of the event will be indicated on the official page in the social network of the Competition: htts: //www.instagram.com/congress.jalil.uku/, as well as on the website of the Interregional Public Organization “World Congress of Tatars”: www.tatar-congress .org in the Contests tab.