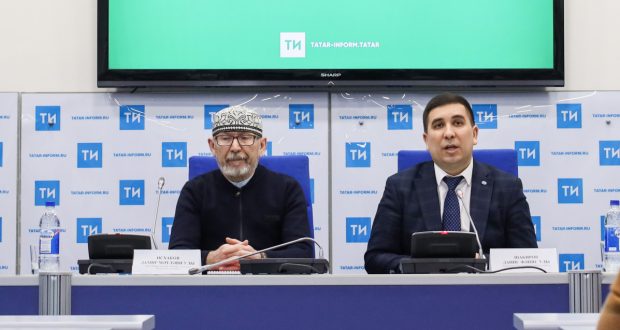 “Dastan is not just an epic genre. Dastans are a historical source and part of the national self-consciousness of the people,” he said.

According to Danis Shakirov, events within the Year of Dastans will be organized not only in Tatarstan. “All organizations that work under the auspices of the World Congress of Tatars will hold scientific and practical conferences and round tables, disseminate information about this in social networks,” he explained.

At the end of January, the premiere of the play “Idegey” will take place at the Tatar State Theater of Drama and Comedy named after Karim Tinchurin based on the dastan of the same name – probably the most famous work of the Tatar epic. The famous ethnographer, Doctor of Historical Sciences Damir Iskhakov acted as a consultant for the production.