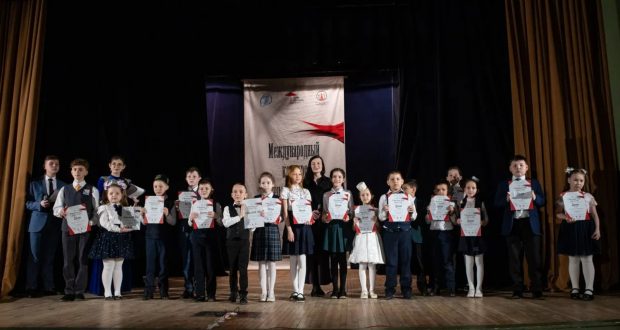 From February 24 to April 16, 2021, the XI International Competition of Reciters  named after G. Tukai was held in the Republic of Tatarstan in Kazan.

The participants of the competition were pupils of grades 1-11 of secondary schools and gymnasiums of the Russian Federation, students of professional educational institutions.

This year, about 500 readers took part in the competition, of which 148 people from 15 regions of the Russian Federation – the Republic of Bashkortostan, Buryatia, Mordovia, Mari El, Udmurtia, Chuvashia; Krasnodar, Krasnoyarsk and Perm regions; Volgograd, Nizhny Novgorod, Kirov, Ulyanovsk, Penza and Sverdlovsk regions.

International Contest of Reciters. G. Tukai has been held since 2011. Since 2016, the competition has acquired international status and is widely known outside the Republic of Tatarstan and Russia. This is a social project aimed at preserving the national heritage, promoting the Tatar language, developing modern national poetry, educating a person on the best examples of national culture and supporting children’s and youth creativity.

On April 16, at the House of Actor named after M. Salimzhanov, a gala concert of the XI International Competition of Readers named after G. Tukai was held, at which the winners of the competition were announced.