Home / News / Tukay in the works of young artists 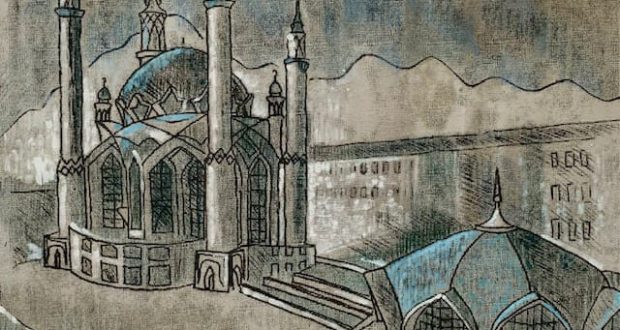 Tukay in the works of young artists

On April 5, an exhibition of works by students of children’s art school No. 3 named after Bainazar Almenov opens at the Gabdulla Tukay Literary Museum. The project is dedicated to Tukay’s poem “A Pair of Horses”, in which the poet described his first impressions of Kazan.

The lines from the “Pair of Horses” became the title of the exhibition: “And the minarets look slender, and the melodic ringing of the azan sounds in you, my Kazan.” In painting and graphics, the guys expressed their vision of the great Tukay’s poem. The works reflect the history of Tatarstan, the architecture of Kazan, the landscapes of the native land, the culture of the Tatar people.