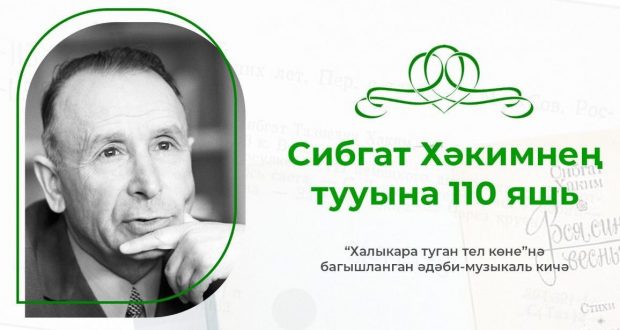 During his life he wrote many poems that were set to music.
These songs have become an integral part of the modern culture of the Tatar people.

On behalf of the audience – representatives of the older generation – the activist of the Autonomy of the Tatars of Moscow Khafiz Alyautdinov expressed gratitude to the organizers and participants of the concert.