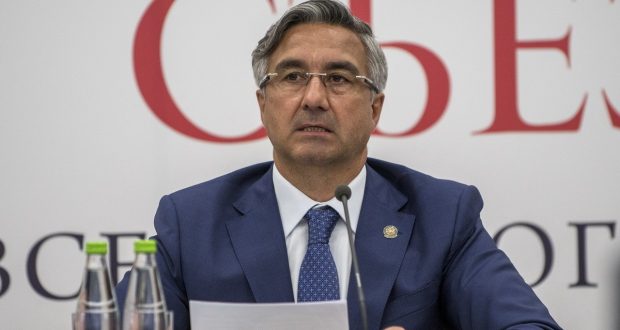 The meeting discussed the holding of the congress in August 2022, inviting delegates to it. They also discussed questions about the history of the World Congress of Tatars and the personalities who took part in its organization and activities, anniversary events. A book will be published by the 30th anniversary of the congress. The participants made their proposals.