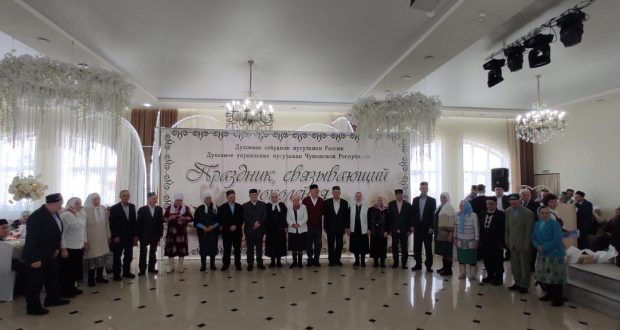 The event has become a good tradition and is held with the aim of preserving folk family traditions, culture, transferring the experience of the older generation to the younger one, and was timed to coincide with the 1100th anniversary of the adoption of Islam by the Volga Bulgaria, the year of outstanding fellow countrymen of the Chuvash Republic and the 95th anniversary of the formation of the Batyrevsky district of the Chuvash Republic. Anniversaries of family life and newlyweds become the main guests of the event every year.